The Fed and the U.S. Government Can Not be Trusted!

Once again, we probe beyond the headlines to reveal false promises by the Fed and misleading jobs numbers by the BLS.  The chicanery we’ve previously chronicled – within the U.S. government and its agencies – of reporting misleading information was in full force last week.

Please email the Curmudgeon (ajwdct@gmail.com) to let us know what you think of our work.  We believe it’s original and way ahead of the mainstream media/talking heads on TV/Internet.

In last week’s column, we noted that the Fed said it would end its “forward guidance” talk about the need for additional Fed rate increases.  Instead, they would be “data dependent” at each forthcoming FOMC meeting.  However, the Fed did not follow through! As the markets continued to rally on 8/2/22, comments from Fed officials indicated that additional rate hikes were planned.

The following Bloomberg article notes how the Fed broke its pledge to quit forward guidance talk:

U.S Treasuries sank, and stocks dropped after Federal Reserve officials signaled the central bank is still intent on raising rates until inflation is under control.  Treasury yields rose across the curve, with 10-year rates climbing as much as 20 basis points to 2.77%. The yen, which was on track for its fifth daily gain, fell as the dollar snapped four days of losses amid a sudden turnaround in risk sentiment...and fresh commentary from Fed officials making it apparent that a policy pivot was less likely…. Investors have been keeping an eye out for hawkish comments from Fed officials about the need for higher rates to restrain elevated inflation.

San Francisco Fed President Mary Daly said on Tuesday that the Fed is “nowhere near” done with its efforts to tamp down on inflation, Chicago Fed President Charles Evans said he expects the pace of rate hikes will start to slow later in the year. “The Fed is not likely to announce they’re letting up on the brakes at this point,” said Ellen Gaske, economist at PGIM Fixed Income. “They are still seeing inflation numbers that have not started to recede.” Cleveland Fed President Loretta Mester echoed this, saying that she wants to see “very compelling evidence” that month-to-month price increases are moderating before declaring that central bank has been successful in curbing inflation.

In a related follow-on CNBC article, Fed Governor Michelle Bowman said she supports the central bank’s recent 0.75 percentage point rate increases and believes they should continue until inflation is subdued.

Well, if future Fed monetary policy will be “data dependent,” why are Fed-heads now talking about raising rates before they see the data at forthcoming FOMC meetings?  Note also, Powell’s flip flop of a 75bps rate hike being “off the table” for the June FOMC meeting, but Fed Funds were raised by that exact amount in June (and again in at the July FOMC meeting).

This begs the question: What is a con man?  ANSWER: “A person who tricks other people in order to get their money.”

Therefore, we must conclude that FOMC members are “con men/women” and liars of the highest degree.  Manipulation and propaganda are the Fed’s specialty rather than honesty and consistency about their decision-making process. 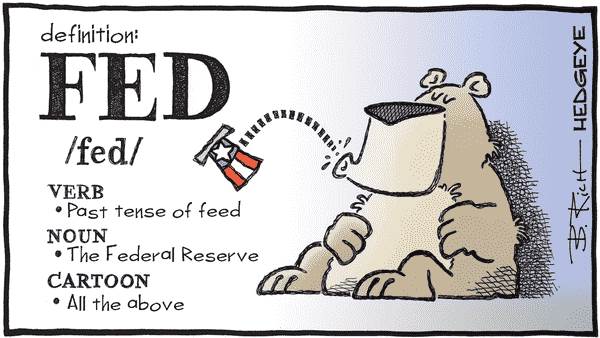 -->The conclusion is never trust what the Fed says it will do.

At first glance, the non-farm payroll numbers reported Friday by the BLS were shockingly strong.  The Employment Survey revealed that +528,000 jobs were added in July vs. an estimated 250,000 and larger than the average monthly gain over the prior four months (+388,000).

Economists at Bank of America called the report “a double-edged sword,” implying lower recession risk but an increased risk of a hard landing later (due to future Fed rate hikes).

It’s astonishing to us that the mainstream media did not mention the “Non-Seasonally Adjusted” number of -385,000 jobs lost in July.

Now add the +309,000 Non-Seasonally Adjusted Birth Death Model (BDM) [1.] of estimated jobs created and you have an even larger difference between a very strong U.S. government adjusted report and a very weak one.

From – "The Forest From The Trees"-- a well-respected macro service I subscribe to:

After 27 years in this business, it takes a lot to leave us speechless, but this jobs report did just that, both because of how good it was and how little sense it makes given the context of other data, which has been almost uniformly weakening notably.

What was not headlined in the Payroll Employment “Recovery” was that the seasonally adjusted recovery gain was just 0.02% (which rounds to 0.0%) or 32,000 +/-116,000 jobs [90% confidence interval], in the context of heavily shifting and suspect seasonal adjustment revisions.

July 2022 Payrolls also held shy by about 3.6% (-3.6%) or by 5.8 (-5.8) million jobs of where they would be, had the U.S. economy continued its relatively stable trends in place before the externally driven Pandemic shut it down.

Add the estimate from the BDM, which was +906,000 estimated jobs created. 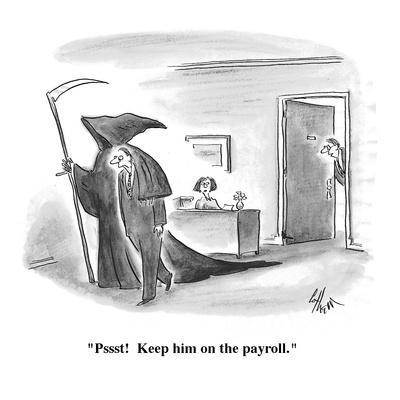 Obviously, such shenanigans are intended to fool the public into believing the economy is much stronger than it is.

All this to make the Fed look like its fighting inflation?

The closely followed Establishment Survey came in red hot.  Not only did it soar despite the U.S. entering a technical recession last week, but it also printed at a 5 month high of 528K, a six-sigma beat to consensus expectations of 250K..... and with wages also coming in hotter than expected, rising 0.5% M/M or 5.2% Y/Y, it was enough for many to conclude that calls of a recession are premature because, after all, you can't enter a recession when jobs are rising by over 500K.

True... but a problem emerges for the second month in a row when looking at third-party data which tracks the number of new employees laid off as well as new layoff events, both of which have soared since May, yet which have unexpectedly not been reflected in BLS data.”

In another important non-sequitur to the strong jobs report, this week the U.S. Treasury said it would increase its borrowing by $262 billion or 143% vs. expectations in 3Q-2022, in part due to a drop-off in U.S. tax receipts. The latest indications suggest a drop-off in receipts and higher outlays, the officials said.

The Treasury’s debt managers now expect to borrow $444 billion in the July-through-September period, compared with the original estimate of $182 billion. The Treasury left unchanged its cash-balance estimate for the end of September, at $650 billion.

One must ask what happened to the federal income taxes from the 528,000 new jobs created in July?

ANSWER: Since 385,000 jobs were really lost so tax receipts declined!

We suggest readers view the excellent commentary (with a couple of great charts) shown by Mike Maloney in this video. “Interest rates are something that should be set by the free market,” he says (11:06 minutes into the video).

And a more alarming chart of the PERCENTAGE quarterly change of the Fed Funds rate:

This begs the question of why has the Powell led Fed, just increased the % RATE OF INCREASE IN FED FUNDS by 4.2 times the previous largest increase in almost 70 years?  Could it have something to do with the November mid-term elections?

The U.S. is in deep decline in so many respects that there are too many to list.  (Please read my previous opinions on this at fiendbear.com) The loss of power for the Democrats will be massive if the November mid-term elections are honest?

If the people accept this form of Government, we are truly serfs and slaves. 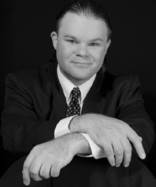