Which is a Better Inflation Hedge- Gold or Stocks?

In my 55+ years of professional experience, I have never seen such puzzlement as to why gold and silver are not rising while inflation is accelerating and at multi-decade highs.  I’ll try to explain that conundrum in this article and indicate when the gold price will rise.

As Curmudgeon post readers know, I have been a long-term investor in Gold from 1994 and buy more during periods of weakness. (I also own silver).  Therefore, I’m not inherently biased when I strongly believe Gold is acting 100% correctly in NOT APPRECIATING at this time.

Curmudgeon Note: Victor was the keynote speaker at a November 2005 International Gold conference I attended in San Francisco.  He was bullish back then, just before the yellow metal’s epic bull market rise from ~ $500 to $1900 per ounce.  Asked if he preferred stocks to gold mining shares Victor said, “I’ll go with physical gold, not precious metal mining stocks.”

On Wall Street, everything is about “relative investments.” Gold is simply a rare metal.  It does not pay a dividend, but stocks do (currently 1.25% for the S&P 500).

I think stocks are currently a better inflation hedge, because companies can raise prices on their goods, products or services and maintain profit margins.  They may even raise their dividends to keep pace with inflation.

“2021 was another exceptional year for U.S. equity markets,” Wells Fargo Investment Institute’s Chris Haverland said in a note to investors. “The markets were supported by ... highly accommodating fiscal and monetary policies,” he added.

Also, there is a universally false assumption that gold will decline when interest rates rise.  The opposite is true.

Most of the time, stocks decline when the Fed raises rates persistently.   Gold is money and like cash is used to protect your net worth.  In that way, stocks and gold are negatively correlated, such that money flows from “risk on” stocks to “risk off” gold when interest rates rise.

True, gold declines in a crash/panic like March 2020 or in late 2008 after Lehman’s bankruptcy, but it always comes back strongly.

Since World War II, the Fed raised short term interest rates whenever inflation occurred. This time around, the Fed has not raised rates (yet), so investors retained their equity investments. In fact, they added record amounts to stock funds and ETFs!

However, expect gold prices to increase (and stocks to decline) as the Fed raises rates, probably starting this March.  The empirical evidence for that hypothesis is from 1976 -1980 (I traded actively during that time and remember it like it was yesterday):

When (and if) the Fed raises rates significantly, stocks will decline, and money will be reallocated to gold.

“It’s not what you look at that matters, it’s what you see.” 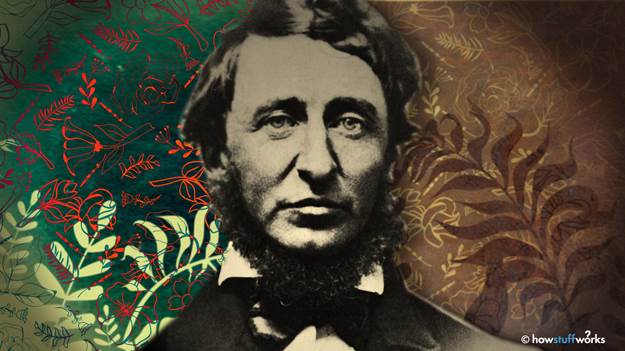