When I started on Wall Street with Pershing & Co. as a “quote boy” on January 2, 1966, I keenly observed a senior partner named Milton Leeds (bow tie and matching suspenders with trim white hair).  He sat on a high platform reading the tape and day trading based on breaking news.  His primary skill was the speed of execution from the infrastructure of Pershing -a brokers - broker set-up.

When news on a stock from Reuters or another wire-line service was announced, Milton would quickly react.  For example, if a dividend increase on AT&T (T) was announced, he would shout: “Buy 5,000 Telephone A/C 99 (which was the firm Account number). This meant the phone clerks standing below him and nearest the NYSE trading floor connection to the T post should “drop everything” and execute the “T” order for A/C 99.

This was done with earphones and a direct connection to the clerk on the NYSE floor, who would then hand the order to a $2 dollar floor broker….  Within 1 minute Leeds got the report “bought 5,000 T@ 50 up from 49 3/4.”

A rising market should see rising volume. Indeed, volume can indicate market strength, as rising markets on increasing volume are typically viewed as strong and healthy.

Increasing price and decreasing volume might suggest a lack of interest, and this is a warning of a potential reversal. The simple fact is that a price drop (or rise) on little volume is not a strong signal.

Conversely, when prices fall on increasing volume, the trend is gathering strength to the downside.

The Fed should increase rates 75 bps on September 21st as widely expected.  On September 22nd we get the August Leading Economic Indicators and Q2-2022 Current account deficit (% of GDP).

The markets will react to what Fed Chairman Jerome Powell says at the press conference which follows the Fed rate hike announcement next Wednesday. 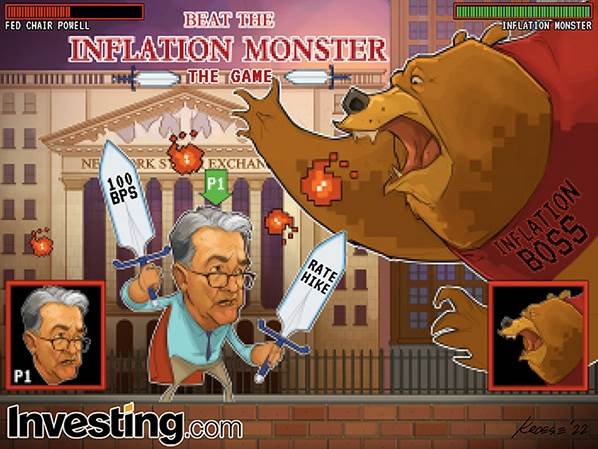 My original view was the Fed would be concerned about the 2022 midterm elections and would NOT raise rates at its most aggressive pace in history. I was dead wrong!

What is the Fed’s Goal?

It’s not really to lower inflation via rate hikes, because that will not affect price rises due to supply chain bottlenecks, war in Ukraine, manufacturing problems in China, and continued strong U.S. government spending.

For those who naively believe the Fed is “Independent,” please consider the words of William McChesney Martin -- the longest severing Fed Chair (April 1951- January 1970) and best Fed Chairman in history, in my view:

Today, we either have the dumbest FOMC members in history, or an agenda we don’t know about or understand?

My Speculation: drive rates up as high as possible to sacrifice the House and Senate Democrats as pawns (assuming the bulk of the midterm U.S. elections are honest) to set up to lower rates for the 2024 Presidential election.

That could result in a recession/depression and blaming the Republicans who would control Congress if they gain substantial seats in the midterms.

That begs the question of how many House and Senate seats will be lost in the midterms? You have to be your own gut-feel judge about that, as the reading of the polls are like listening to “Tokyo Rose” in World War II. 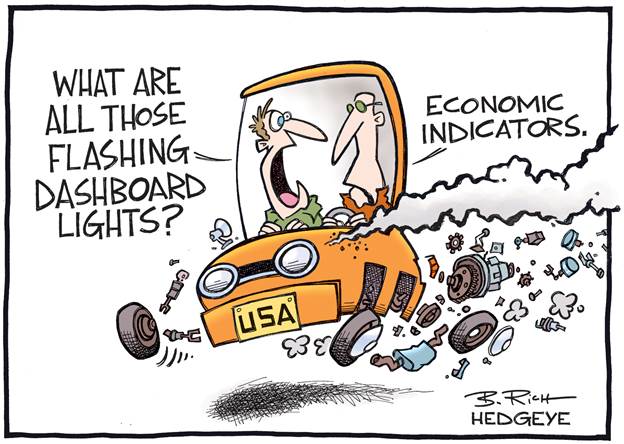 Please reflect on these words of wisdom:

“If you would be a real seeker after truth, it is necessary that at least once in your life you doubt, as far as possible, all things.” 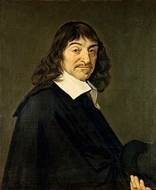 René Descartes was a highly influential French philosopher, mathematician, scientist, and writer. He has been dubbed the "Father of Modern Philosophy," and much of subsequent western philosophy is a response to his writings.